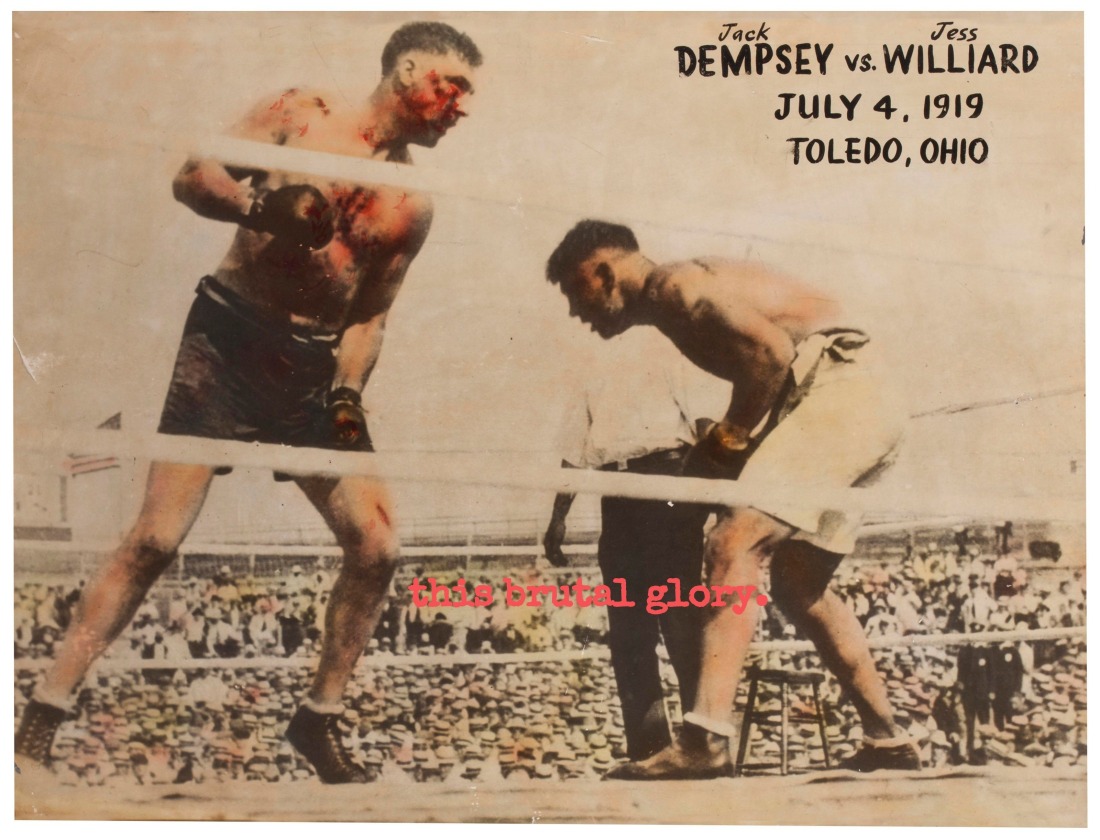 It is, for boxing, as enduring a mystery as the Bermuda Triangle or the identity of the Man in the Iron Mask. On July 4, 1919, in Toledo, Ohio, Jack Dempsey ushered in the Golden Age of Sports with a splatter by massacring defending champion Jess Willard in three of the most bloodcurdling—and one-sided—rounds in boxing history. Incredibly, Dempsey dropped Willard seven times in the first round and left the “Pottawatomie Giant,” who entered the ring as a 6-5 favorite, a gory mess after less than three minutes of action. Dempsey gave up five inches in height to Willard and spotted the defending heavyweight champion nearly 60 pounds, but Big Jess was nothing but an oversized chopping block for the former saloon brawler.

Today such a beating would not have been allowed to take place, but in 1919, when prizefighting was an outlaw pursuit in most of America and social Darwinism was still in the air, boxers fought through spectacular agonies. Ever since that bloodthirsty display took place, however, the question of whether or not Dempsey wore loaded gloves has haunted the legacy of the most popular heavyweight champion of all time. END_OF_DOCUMENT_TOKEN_TO_BE_REPLACED

Carlos Acevedo is the founder of The Cruelest Sport and a member of the Boxing Writers Association of America. His work has appeared in Boxing News, Remezcla, and Boxing Digest. He is also a contributor to HBO Boxing and UCN. His stories "A Darkness Made to Order" and “A Ghost Orbiting Forever” both won first place awards from the BWAA.